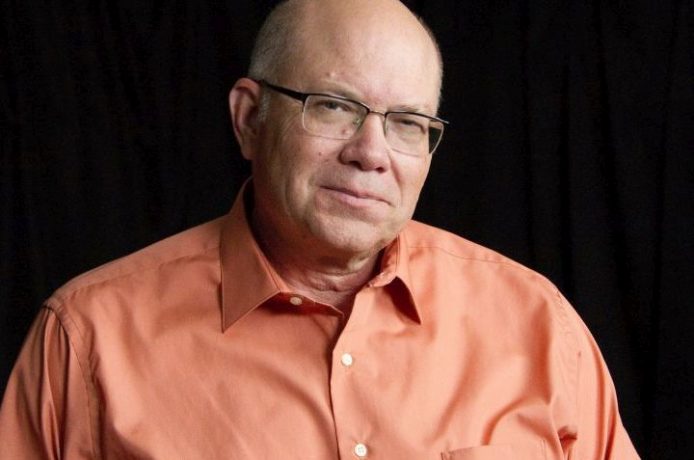 Paul H. Smith, Ph.D., Major, US Army (ret.) is the author of Reading the Enemy’s Mind: Inside Star Gate – America’s Psychic Espionage Program (a Readers Digest book bonus and Editor’s Choice selection). Smith served for seven years in the U.S. government’s remote viewing program at Ft. Meade, MD. During 1984 he became one of only a handful of government personnel to be personally trained in coordinate remote viewing (CRV) by Ingo Swann. Smith was the primary author of the program’s CRV training manual and served as theory instructor for new CRV trainees, as well as recruiting officer, unit security officer, and unit historian. He is credited with over a thousand training and operational remote viewing sessions during his time with the military unit at Ft. Meade. He was transferred out of the program in 1990 to serve in Desert Storm with the 101st Airborne Division, and retired from the Army in 1996. He recieved his doctoral degree in philosophy at the University of Texas at Austin in 2009.

Paul is president of Remote Viewing Instructional Services, Inc., a company offering remote viewing training and is the author and co-producer of the Learn Dowsing DVD training program. He is a founding member, past president, and currently serves on the board of directors of the International Remote Viewing Association.

If you enjoy hanging out with intellectual people, have an open mind, and can think outside the box, then save the date – May 18-20. The … END_OF_DOCUMENT_TOKEN_TO_BE_REPLACED

Collective Evolution has recently posted a video interview with Former Senator Mike Gravel by John Fugelsang on Current.com's "Viewpoint." This 8:36" video and accompanying article offer excellent, credible information on the topic of UFO disclosure. "This is a global issue, … END_OF_DOCUMENT_TOKEN_TO_BE_REPLACED