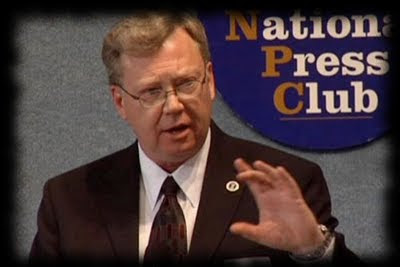 Jim Penniston, USAF Security Forces/Retired, entered the Air Force in 1973 and served over twenty years active duty in the US Air Force. He was assigned to the Strategic Air Command Elite Guard in Omaha Nebraska, providing security for General Officers, Congressmen, Foreign Heads of States, and the President and members of his Cabinet. Penniston held key assignments throughout the world. Including service in Desert Shield and Desert Storm. He wrote defense, security, counter-terrorism, and contingency plans for the USAF and NATO. Additionally, he provided security support for Air Force One, and other classified aircraft weapon systems. Penniston held for the majority of his twenty year career, a U.S. TOP SECRET/BI/SCI and a NATO TOP SECRET COSMIC/ATOMAL security clearance.

Sergeant Penniston and his team were “First Responders” to a security investigation of a craft-of-unknown-origin, located just outside RAF Woodbridge, England. In December 1980 that case, is known as the Rendlesham Forest Incident, and is the most documented account in military history.

Jim is a frequent lecturer and presenter at numerous MUFON and other related events and conferences of similar subject matter. A speaker at two National Press Club events; His first responder’s account of the Rendlesham Forest Incident has been featured worldwide on numerous television and radio programs. In addition, Penniston has been a contributor to other books concerning this phenomenon.

Jim wrote the definitive book on the Rendlesham Forest Incident with John Burroughs and Nick Pope. The book Rendezvous at Rendlesham, is available on Amazon.

Collective Evolution has recently posted a video interview with Former Senator Mike Gravel by John Fugelsang on Current.com's "Viewpoint." This 8:36" video and accompanying article offer excellent, credible information on the topic of UFO disclosure. "This is a global issue, … END_OF_DOCUMENT_TOKEN_TO_BE_REPLACED