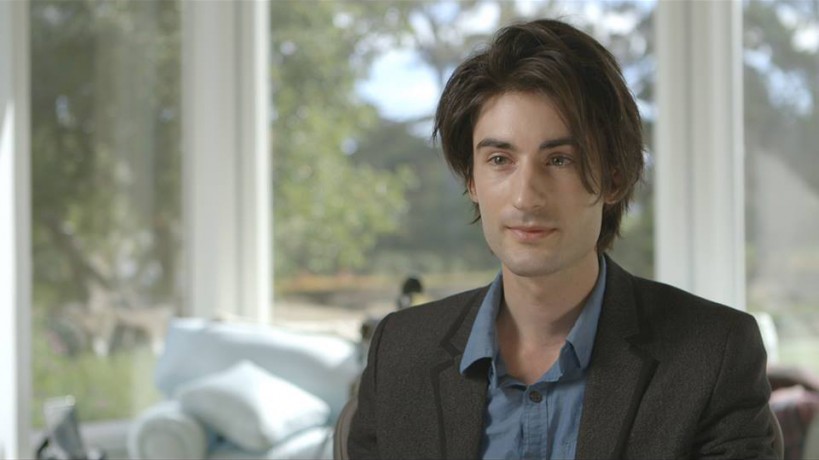 Adam Michael Curry ~ is an inventor and tech entrepreneur from San Francisco who grew up in the consciousness research community.

Adam M. Curry worked at the Princeton Engineering Anomalies Research lab and Psyleron and recently founded the Collective Consciousness App Project which explores the horizons of “consciousness technology.” He was the recipient of the MIT Ceres Connection Prize at 17, for an invention that converted electro-gravitational phenomena into signals that can help forecast seismic events, such as earthquakes. Adam has been featured in the Discovery Channel’s “Through The Wormhole” with Morgan Freeman, in The Huffington Post, and numerous documentaries.

If you enjoy hanging out with intellectual people, have an open mind, and can think outside the box, then save the date – May 18-20. The … END_OF_DOCUMENT_TOKEN_TO_BE_REPLACED

Collective Evolution has recently posted a video interview with Former Senator Mike Gravel by John Fugelsang on Current.com's "Viewpoint." This 8:36" video and accompanying article offer excellent, credible information on the topic of UFO disclosure. "This is a global issue, … END_OF_DOCUMENT_TOKEN_TO_BE_REPLACED