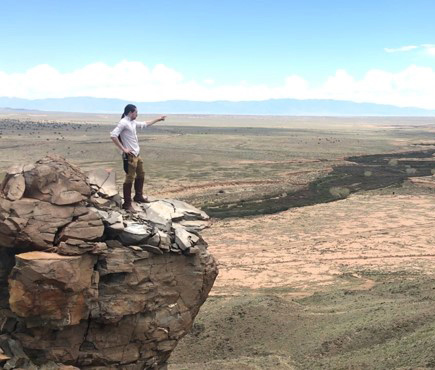 Daniel Alan Jones is the host and producer for The Vortex, a show that explores the mysteries of the world and beyond. Daniel has been researching unexplained phenomena for over a decade and has investigated strange sites, conducted numerous interviews, and provided media coverage for several events. He is also a musician and teaches drumming around Dallas. His new book “Mythos” takes a closer look at his personal journey into the unknown and the quest to understand reality.

Presentation at StarworksUSA Laughlin in November 2021:

myth.OS – Mythical Operating System: Exploring the Mysteries of Reality, Consciousness, and the Unexplained

Daniel will give a presentation on his new book “myth.OS – Mythical Operating System: Exploring the Mysteries of Reality, Consciousness, and the Unexplained,” his publication features many years of research into a diverse array of challenging topics and their scientific inquiry. Drawing upon material from his interviews, field work, and other sources, Daniel shares about his investigations into consciousness and altered states, along with encounters with non-human intelligence, xenology and the study of extraterrestrials, simulation theory and unified field theories, the UFO phenomenon, cryptozoology and the bigfoot/sasquatch phenomenon, parapsychology, archaeological mysteries, and other anomalies. In addition, there is also a focus on how the possibility of discovery, and the subsequent declaration or official acknowledgement of such a discovery, may serve as a catalyst for our social development and could have major anthropological implications for us.

If the world and universe we exist within is made up of a network of interconnected operating systems, then it may be possible for us to eventually detect those systems and their properties, users or agents, and even the system operators or administrators. Either through organic abilities, technological advances, or both, we seem to be learning more about the nature of reality every day and through our collective perception of new discoveries we may be elevated to a new standard of awareness. There may be a great deal of historical and spiritual wisdom found in cultures from ancient civilizations which could potentially be scientifically verified in our modern age. As humanity advances in its understanding of currently unexplained phenomena, science and history models should adjust to accommodate for a new form of awareness of the world and beyond. Monumental discoveries await us. 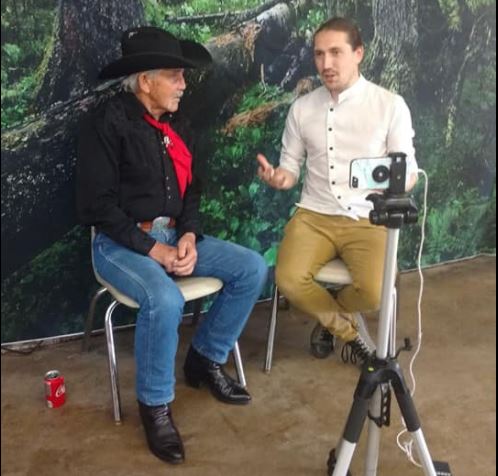 If you enjoy hanging out with intellectual people, have an open mind, and can think outside the box, then save the date – May 18-20. The … END_OF_DOCUMENT_TOKEN_TO_BE_REPLACED

Collective Evolution has recently posted a video interview with Former Senator Mike Gravel by John Fugelsang on Current.com's "Viewpoint." This 8:36" video and accompanying article offer excellent, credible information on the topic of UFO disclosure. "This is a global issue, … END_OF_DOCUMENT_TOKEN_TO_BE_REPLACED