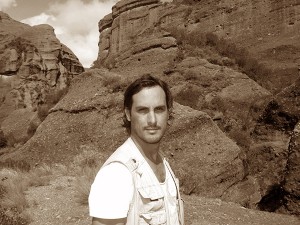 Ricardo González (Lima, 1974) is a renowned Peruvian researcher and writer about extraterrestrial life, lost civilizations and new consciousness.  He is one of the most important contactees in the world and, one of the few ones to be able to prove his link with the extraterrestrials by having invited journalists and researchers to participate in UFO sightings previously scheduled. González is a tireless traveler who has circled the world several times, investigating mysterious places like the pyramids of Egypt, the Oracle of Delphi, the Gobi Desert, the Great Wall of China, the pyramids of Mexico, the Cave of the Tayos, the secret tunnels of the Incas in Cusco, the jungles of Paititi, the Roncador mountain range, the Titicaca lake and the Atacama Desert, where he gathered extensive data.

González has been invited to conferences and specialized congresses in over 40 countries, including Italy, Spain, France, Switzerland, Canada, USA, Mexico, Chile, Brazil, Argentina, among others. He has also been interviewed on major TV programs worldwide, including Italian Television Network (RAI), Antena 3 of  Madrid, the U.S. networks NBC Telemundo, Univision, Televisa in Mexico, or documentary channels like HBO or Discovery.

He is the author of 20 books, several of them published by Ediciones Luciernaga of the Planeta Group from Spain and two available in English.

Ricardo currently lives in Argentina, and continues writing new books with the intention not to convince people of his story, but to open their minds to the possibility of something beyond their own experience. 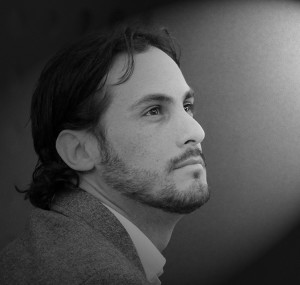 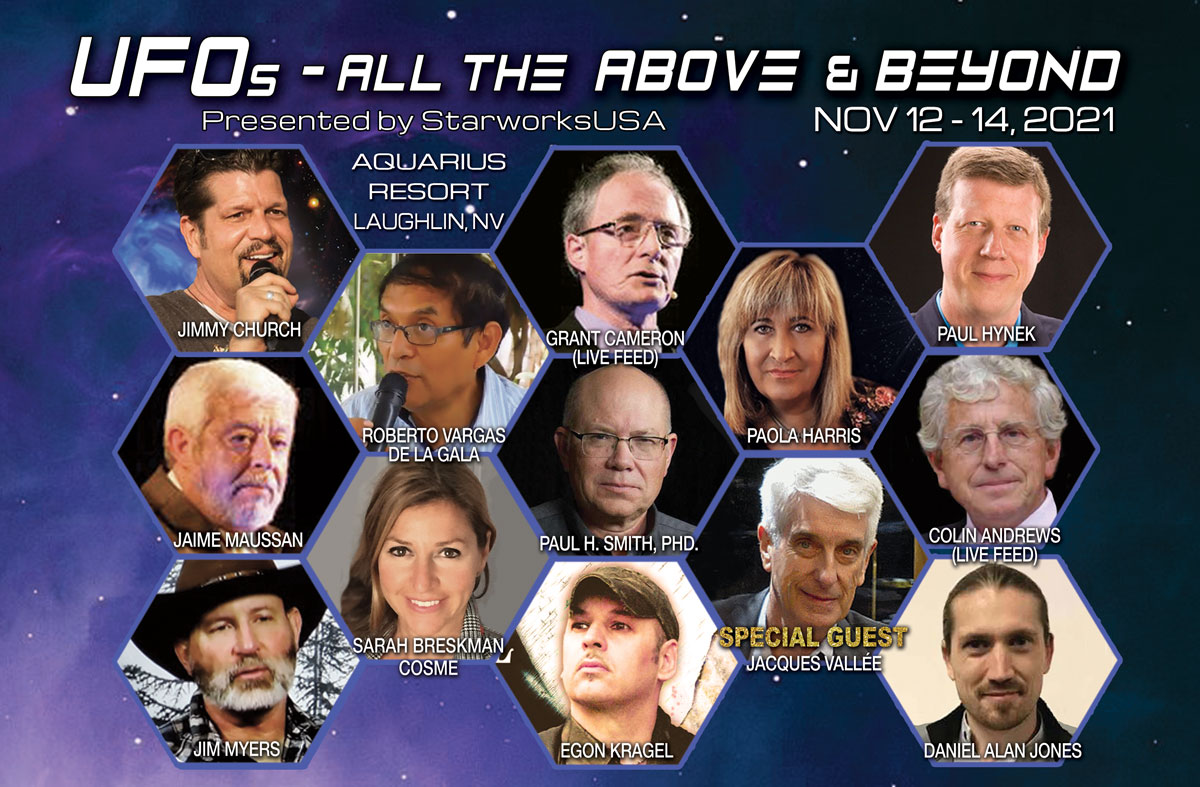