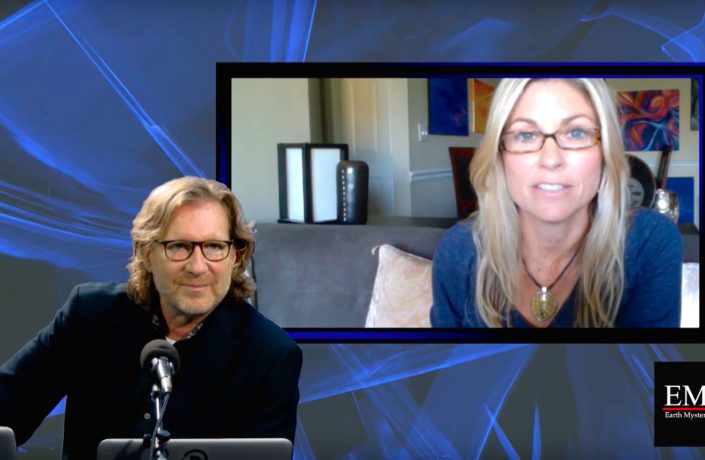 Sid Goldberg is a two-time, Daytime Emmy Award-winning Director and four-time Emmy Award nominee. Since the onset of his Directorial career, Sid is the recipient of numerous awards, including four Gemini nominations in Canada and a 2012 Telly Award in the US.

Sid combines his experience from studying meditation and philosophy in the Himalayas under the guidance of an enlightened Master for 9-years, with his research and productions as an Executive Producer of conscious media. On the path of seeking truth and exploring the origins of who we are, Sid Goldberg has been gifted with experiences and encounters — professionally and personally — that connect to consciousness and life in the universe.

Goldberg has worked in more than 30 countries directing and producing programs in a variety of genres including factual entertainment, unscripted reality, travel, food, lifestyle and children’s programs. Sid created the website and was CEO and Producer of One2oneMediaDesign and EarthMysteryNews.com, which attracted more than 16-million views in 2016.

Goldberg is also one of the Experiencers appearing in What If? – Close Encounters of the Unusual Kind, the book written by MUFON’s Bob Mitchell in 2015.

Collective Evolution has recently posted a video interview with Former Senator Mike Gravel by John Fugelsang on Current.com's "Viewpoint." This 8:36" video and accompanying article offer excellent, credible information on the topic of UFO disclosure. "This is a global issue, … END_OF_DOCUMENT_TOKEN_TO_BE_REPLACED