You are here: Home / Our Vendors / Scott Colborn 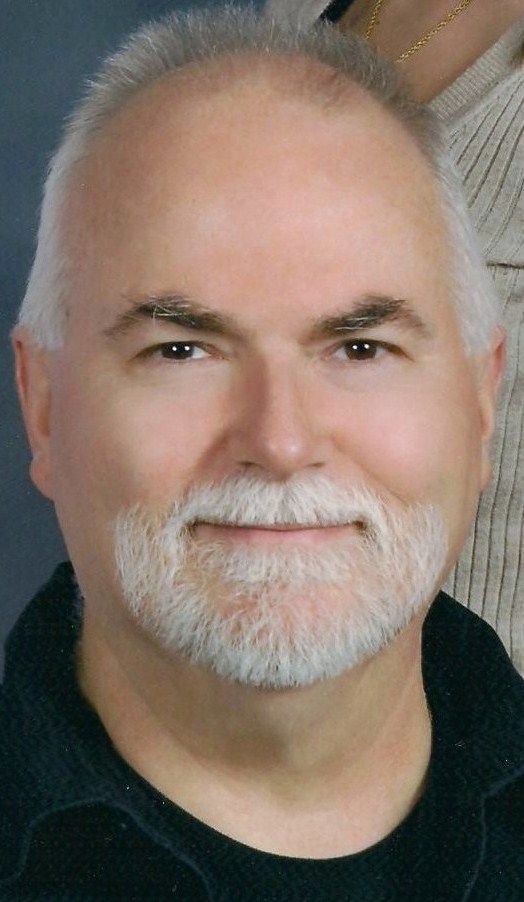 Title of presentation:  “Listening to the Witness: Part of the Foundation in Building the House of Truth.” An overview of the accounts, personal experience and shared research from my files, and as the host of the Exploring Unexplained Phenomena radio program broadcasting weekly since 1984.

Scott Colborn began his life-long interest in the paranormal at age 8 when he received a gift in the form of a pictorial book on UFOs from a colleague of his agronomist/scientist father. A daylight UFO sighting witnessed by three other people in 1974 spurred him on further to read everything he could on the subject. As he considered the implications of this information, he furthered his knowledge base by reading in many other subjects of the paranormal. During the 1980’s and 90’s, Scott played a part in helping to facilitate 8 internationally attended conferences on the paranormal and the unexplained held in Lincoln, NE, and began researching and interviewing people who had extraordinary experiences to gain more insight from the witness accounts. In 1988 Scott co-founded the Extraordinary Experiences support group in Lincoln, NE, that allowed people who had transcendent, peak and extraordinary personal experiences to meet regularly in an atmosphere of respect, trust and fellowship.  In 1991 Scott had a second sighting; a triangular-shaped object hovering over the Nebraska State Patrol Building in Lincoln, NE.

Scott originated the “Exploring Unexplained Phenomena” radio talk program with then co-host Ray Boeche in 1984, and the “EUP” program continues every Saturday morning 10 am – 12 noon Central Time.  The “EUP” radio program is believed to be the world’s longest running paranormal talk radio program, interviewing guests worldwide via phone each Saturday morning since 1984.

Scott Colborn is the former International Director of the Fortean Research Center (now defunct) based in Lincoln, NE, with international membership.  The Fortean Research Center published a Journal and held regional and international conferences and events.  Scott is the former Nebraska State Director for the Mutual UFO Network.  Interest and appreciation for the work of Charles Fort continues to be a large part of how Scott looks at the mysteries of our time, in that allegedly separate aspects of the paranormal often have connections to each other that are only found by listening carefully to the witness.  What might be a UFO encounter with beings to one researcher may be a ghost or spirit encounter to another researcher, or perhaps an OBE (out-of-body experience). Scott believes that by asking questions and listening carefully to the witness, one often finds connections between what may appear at first glance to be separate categories and distinct areas of the paranormal.  Having a more complete understanding of the extraordinary experience may allow for a better understanding ultimately of who we are, why we’re here, and where we are going.

An open-minded, well-read and tolerant Christian, Scott makes his home in Lincoln, NE, where he teaches rock and blues guitar professionally.  He’s the father and often chauffeur of two wonderfully talented teenagers and the guardian and friend of Mac the good dog.  Scott prefers books and good conversation to TV and a guitar is always close by.

The Exploring Unexplained Phenomena radio program, broadcasting weekly on Saturday mornings 10 am – 12 noon Central Time since 1984, is regarded as one of the world’s longest-running paranormal talk radio program.. Original host Scott Colborn and guests worldwide have fun, intelligent and in-depth conversation on the mysteries of our time in a commercial-free environment.  Listener calls are accepted only during the 10 am – 12 noon Central Time broadcast at 402-474-5086.

The direct link to the free archives of the show going back to 2009 is http://www.eupradio.net.

“It’s important to keep your mind open, but not so open that your brain falls out.” —Andrew Neher

“Always do right. This will gratify some people, and astonish the rest.” — Mark Twain

Collective Evolution has recently posted a video interview with Former Senator Mike Gravel by John Fugelsang on Current.com's "Viewpoint." This 8:36" video and accompanying article offer excellent, credible information on the topic of UFO disclosure. "This is a global issue, … END_OF_DOCUMENT_TOKEN_TO_BE_REPLACED